Abortion is legal in Belgium, under the following conditions: 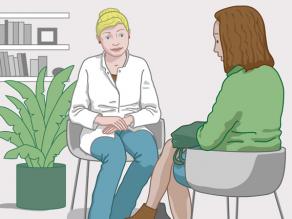 The woman decides about an abortion. Her partner cannot take this decision and does not need to be informed.

Girls under the age of 18 can decide for themselves whether they want an abortion. Their parents or other people cannot decide and do not have to be informed. However, in general, counsellors at an abortion clinic will talk with teenagers about the possibility of telling their parents. If the girl is very young, the doctor may refuse to perform the abortion. However, only if he/she refers the girl to another doctor who wants to perform the abortion.

Where can I have an abortion?

Abortion after the 14th week of pregnancy

Abortion after the 14th week of pregnancy is only legal if: